Back when I was an investment banker, I joked regularly that bankers have a well-deserved bad reputation. The fact is, most bankers are useless. Especially in the mid-market (where most VC and PE funded companies are). They charge far too much and deliver far too little value.

There are times when the right banker, delivering the right guidance or opening the right relationship, can be game-changing. But does it really make sense to give 3 – 5% of the value of your deal, or of your company in the case of an exit, in order to get that value?

Just when I thought I was out, they pull me back in….

The sentence above is a quote from Godfather III, a horrible movie that should never have been made. Al Pacino, the Godfather, laments that he is being pulled back into ‘the business’ after he tried to exit. This is how it is with me and deals.

My main thing is coaching the CEOs of VC and PE-funded tech companies at scale. But, I have been doing deals for these kinds of companies for 23 years now and, like the Godfather, I found myself getting pulled back in.

In the last 12 months I have advised on over $580M of sell-side deals. In the process, I have discovered a new model for assisting companies to execute game-changing deals at a fraction of the cost of an investment bank.

These are some of the deals…

To be clear, I am not competing with banks. We do different things. If you need a full team to prepare materials, do heavy lifting, do the outreach to a cold pipeline and try and generate an outcome, then you should hire a bank.

In many cases however, what this amounts to is the most expensive financial consulting you have ever paid for. And the outcome is underwhelming. Why?

Companies are bought, not sold…

This saying is used all the time. Prominent figures, including Paul Graham, co-founder of YCombinator, strongly believe in this. The world is not that simple. Things that matter don’t just happen. But… in my experience, the biggest and best outcomes happen when investors and buyers come inbound to you. Most bankers lack the patience and expertise to engineer that inbound activity.

Who should you hire?

Here is a framework for thinking through who to hire to help you with your most strategic deals:

The only reason VCs accepted me when I was a banker is that I had credibility as a former VC and operator. This is not the case for 99% of bankers.

Private equity – Unlike VC, PE investors expect you have to some assistance. They expect to be part of a ‘process’. If you need heavy lifting and/ or a quarterback to lead the process and make it competitive, then a banker could be a good fit.

However, if you have these relationships already and have a strong CFO, then a banker will be overkill and too expensive for your needs. You just need a deeply experienced advisor to help you make the right calls along the way.

Exit/ sale – If you are looking to exit the business, the choice of who to assist you comes down to your internal capabilities and whether you are exiting from a position of offence or defence.

As with PE, if you have a strong finance function internally, then you may not need a banker.

Back when I was a banker and potential clients approached me about exiting, the very first question I asked was who was interested already. Most often this question generated silence.

Here’s the thing: Big strategic buyers don’t just sit around waiting for bankers to bring them ideas. If someone wants to buy your company and, more importantly, views that transaction as strategic, you will know it already. If you don’t know it, then you can essentially conclude that there is no one in the market today that will pay a strategic price for your business.

If your business is performing strongly, does not NEED to exit, has several important partnerships, has optionality (can get to break even if not already there or could raise more capital), you are in the drivers’ seat. You are on offence. In this case, I don’t believe a banker is needed until you get to large enterprise values (north of $500M).

If you lack optionality and runway and absolutely need to sell regardless of whether there are known interested buyers today, then a banker may be needed. 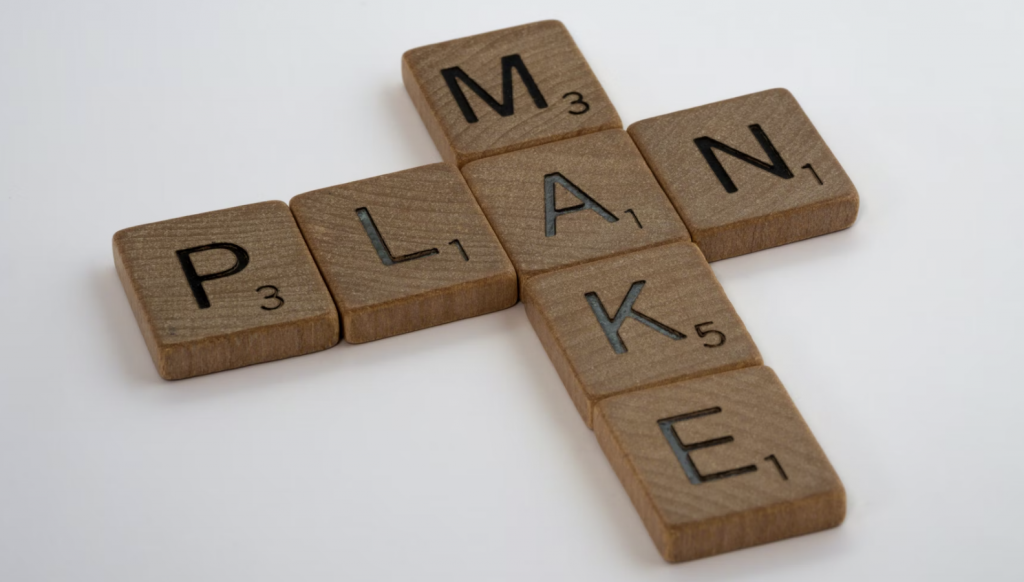 Plan on a page

There is wisdom in simplicity. Simple machines or processes don’t break down as often. Simple messages are more easily remembered. How do you simplify all of your strategic planning for the business into something easily remembered and executed? One tool […] 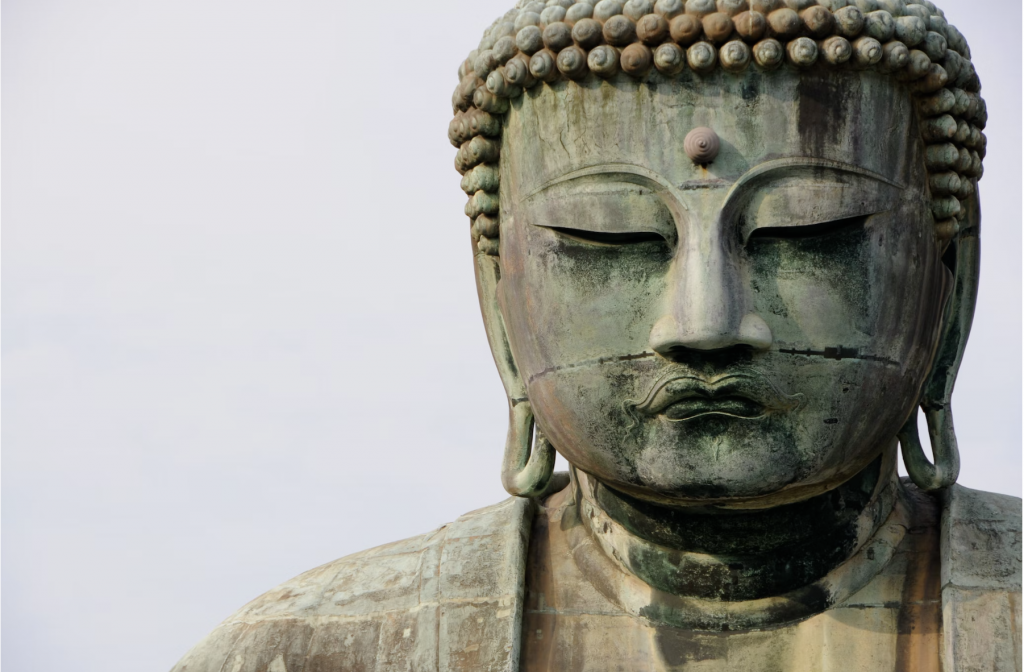 Are you an enlightened leader? 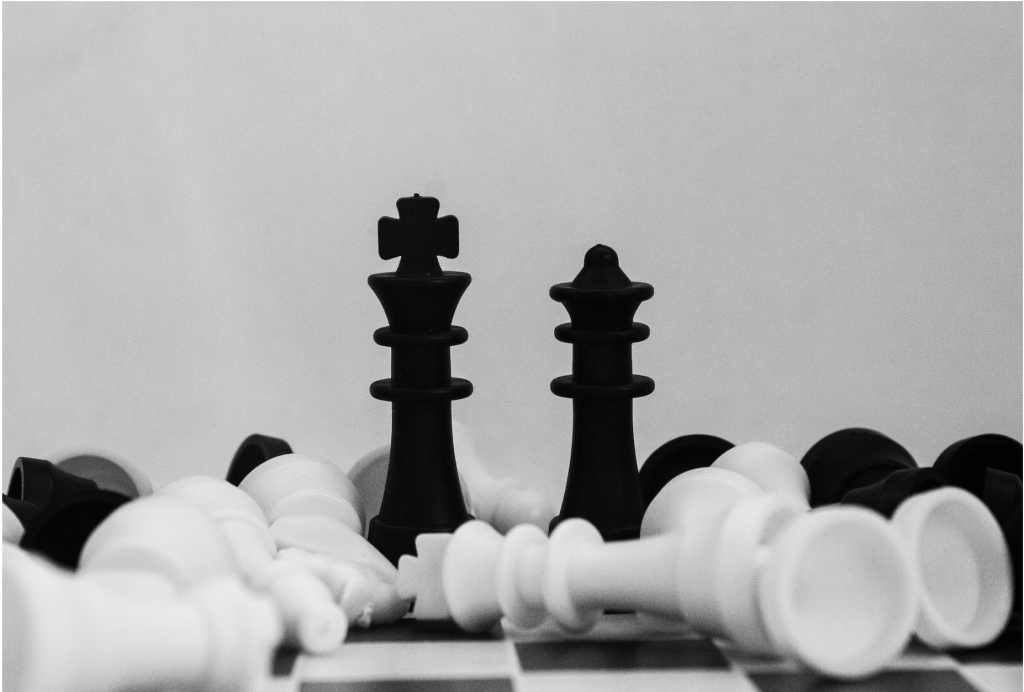 Of all the former operators turned VCs, a16z’s Ben Horowitz gets it the most. He truly gets and articulates the struggle that is operating. As a result, he is essential reading for startup CEOs. It is no surprise then that […]