Removing a ‘once great’ leader

The primary challenge and opportunity for the leaders of high growth companies is to always grow as fast as your company. Tobi Lutke, CEO of Shopify talks about having to re-qualify for his job every year. This is the right mindset.

Of course, not everyone rises to the challenge. Leadership team members get replaced regularly. Often it is clear that the leaders needs to go. They just can’t keep up. Some cases are less clear – either because the facts are less clear or because our emotions get in the way and we can’t see clearly.

CEOs often struggle to remove a leader who was once great, but just didn’t keep growing as fast as the company. You hold onto them because you have been through a lot together. You trust that person. However, deep down, you know they are not great and probably can’t be going forward (at least not for your company at your scale).

Sometimes CEOs have to make this assessment with co-founders who have not kept up. This is even tougher.

On a human level, this loyalty is admirable. However, it gets in the way of making the right call. If a leader can’t keep up, other leaders will know it. Staff working under that leader will know it. The leader himself knows it.

By keeping someone good in the chair vs only having leaders that are great, you send an unintended message that good is ‘good enough’. People won’t try as hard because they feel that they don’t have to. Company performance will start to decline.

Given all the stakeholders you have and given the expectations on your shoulders, you must not compromise. If you don’t think the leader can become great, if the person can’t keep up, you will be doing everyone a favour (including that leader) by freeing that person to find a role that is a better fit.

I have let go many execs over the years that could not keep up. It sucked at the time. But every single one of them went on to excel in roles that were a better fit. Most remain good friends today. A testament to the fact that this can be done in a humane way, and it was good for the person since they ended up in a role that fit them better.

Do I have any leaders that I know in my gut are not operating at the right level?

How long have I known or felt this? What has prevented me from acting on it? What is holding me back?

Have I communicated this to that leader? If not, why not?

Is there any possibility that this leader can become great in a timeframe that is relevant for the business? If so, can I set up a performance plan to get the leader there?

If not, what is my plan to remove this leader and find a great replacement?

What steps do I need to take with my remaining leaders so that we don’t end up in this situation in the future?

Photo by Lubo Minar on Unsplash 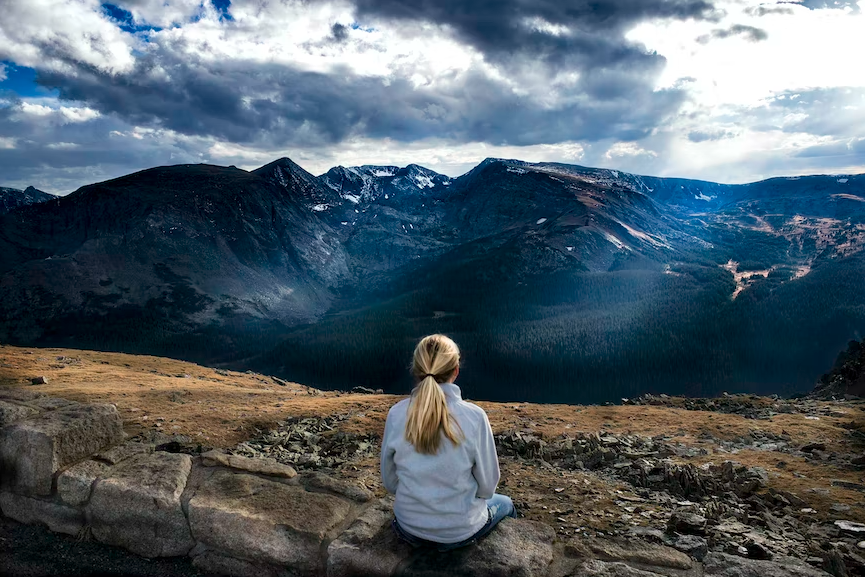 Each year for the last six years, I have taken a personal offsite. I have moved to a different physical location in order to change context. I have then walked through the year that has just passed and planned for […] 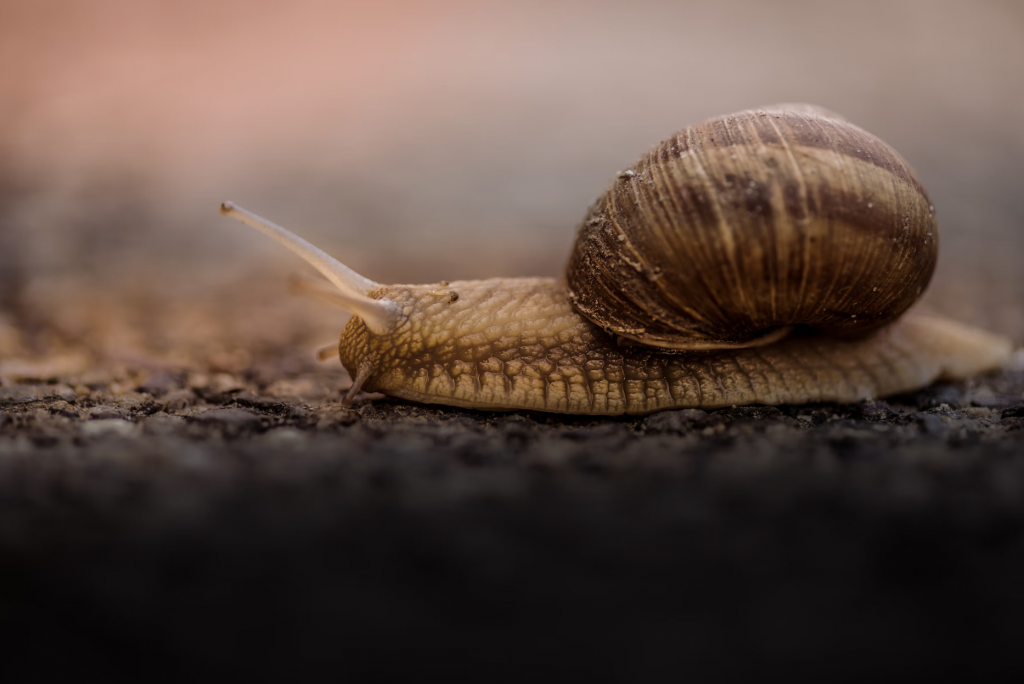 Are you slowing your company down?

As CEO, you set the example. What you do (more than what you say) determines the values and norms in your company. As I have written about before many times, speed is both the primary strategy and primary tactic when […] 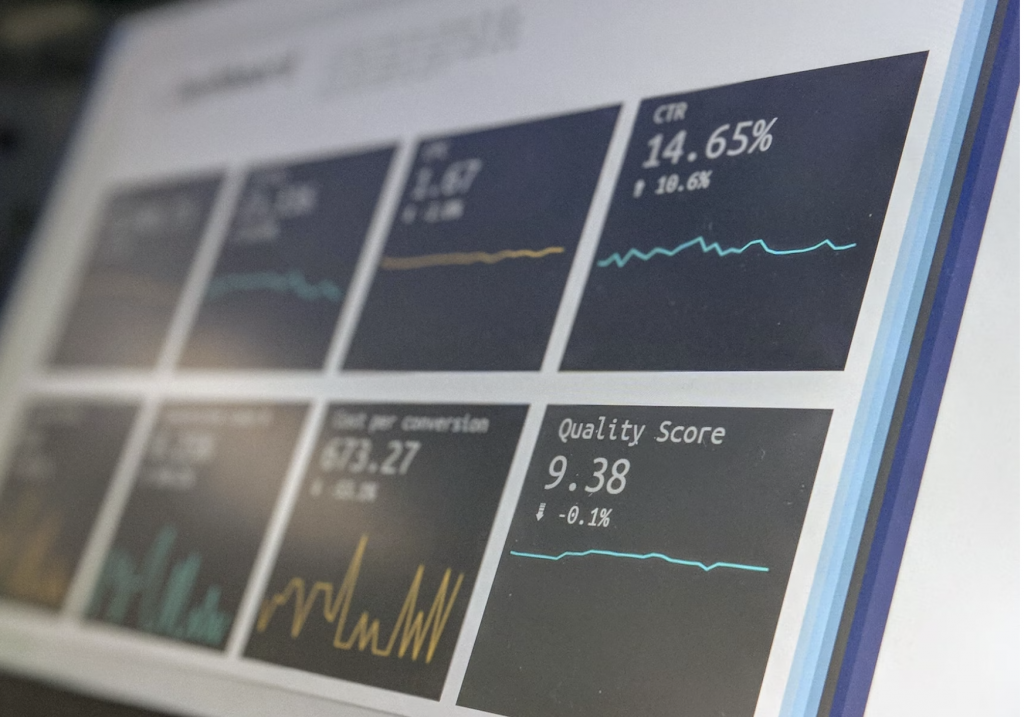 Instrument your way to happiness

Much has been written about the stress founders experience in starting and growing a company. Many of us, not just founders, live in a state of ‘fight or flight’. Always on edge. This is particularly so for founders trying to […]